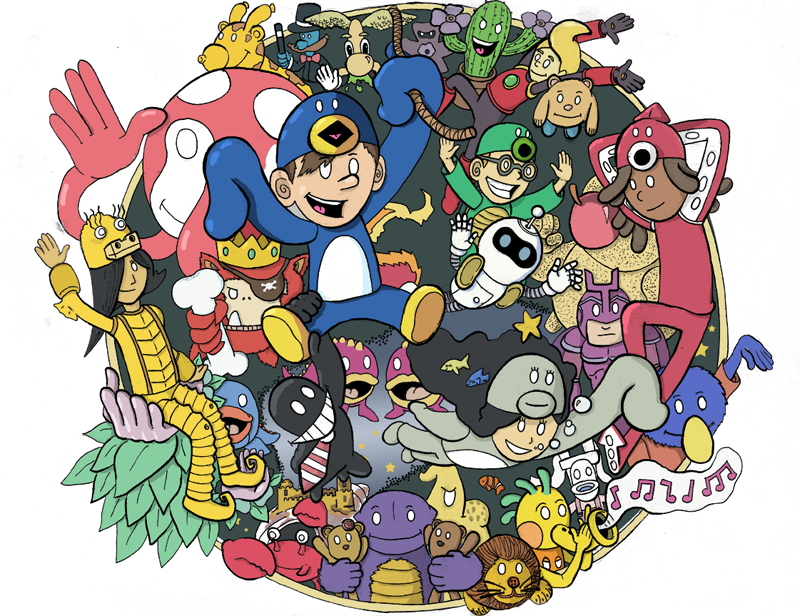 Penguin Mansion began life as a concept for a point and click adventure game in 2005. Since its inception, Penguin Mansion has grown far larger than its original concept.

Today Penguin Mansion lives on as a webcomic series with over 50 comics, a mobile iPhone game ranked 5 stars on the App Store, and merchandise, including T-shirts, on sale at Redbubble.com. Other video game concepts and an animated series currently are in production. 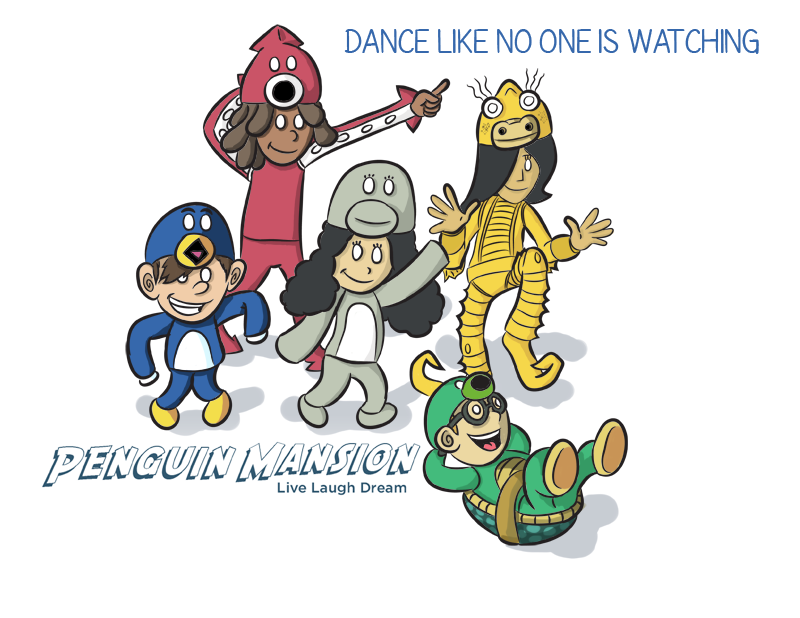 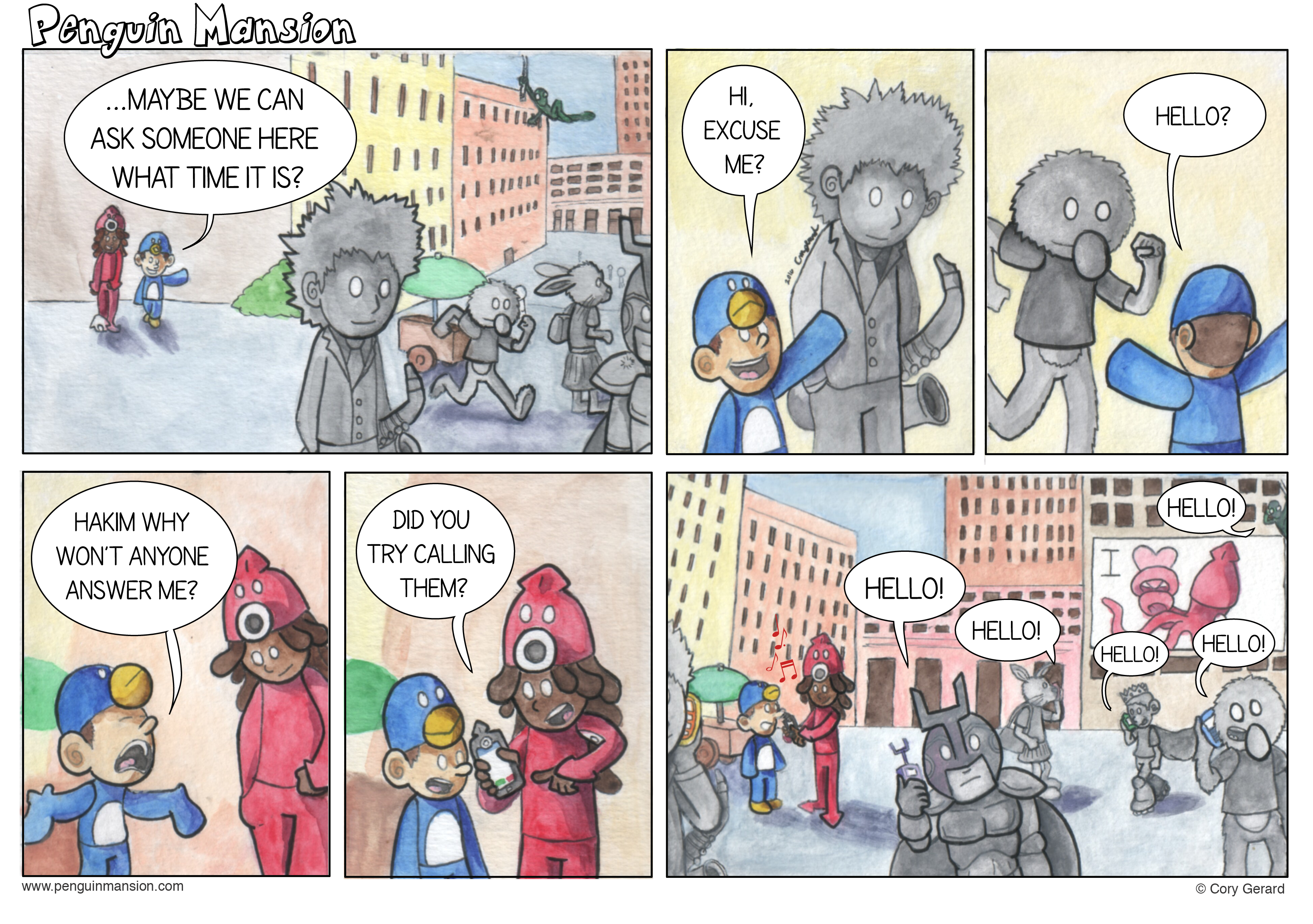